Agro Division is manufacturing & supplying Guar Gum and other hydrocolloids products is one of the business verticals of industry conglomerate - Polylot Group, a green technology based bulk specialty and performance chemicals company serving mankind since 1983. The company is synonymous to Green Chemical Supplier, the only one of its kind in the world.

Yields 6000-7000 cps cold viscosity in 1% solution. It’s solution is gel like that improves the stability and flow properties. It acts as a water retention aid and finds uses in cosmetic and personal care industries.

Yields 5000 cps minimum viscosity in 1% solution after 2 hours and is recommended for food applications where colour is of paramount importance. The product is recommended for use in fine and instant foods like jellies, cakes, noodles, soups, sauces, mayonnaise and tomato ketch-ups.

Yields 4500 – 5000 cps viscosity in 1% solution, disperses easily and hydrates quickly. Due to its unique water retention properties, it is highly recommended for meat processing.

Yields insant, high terminal cold and hot viscosity as high as 4500 - 5000 cps in 1% concentration. Although the product is a very coarse mesh powder about 30 or 40 mesh yet it hydrates quickly in the cold and hot water system without settling down just within a few minutes of use. The solution so prepared looks like a jelly when mixed at a higher concentration. 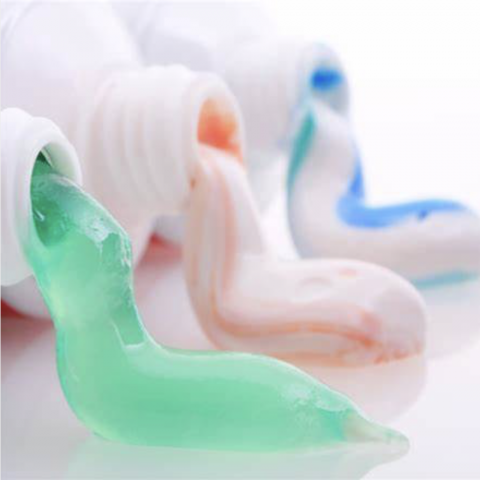 The guar bean is principally grown in India, Pakistan, U.S., Australia and Africa. India produces about 2.5 - 3 million tons of guar annually, making it the largest producer, with about 80% of world production. In India, Rajasthan, Gujarat and Haryana are the main producing regions, and Jodhpur, Sri Ganganagar and Hanumangarh in Rajasthan are the major Guar trading markets. The US has produced 4,600 to 14,000 tonnes of guar over the last 5 years.[2] Texas acreage since 1999 has fluctuated from about 7,000 to 50,000 acres.[3] The world production for guar gum and its derivatives is about 1.0 Million tonnes. Non-food guar gum accounts for about 40% of the total demand. 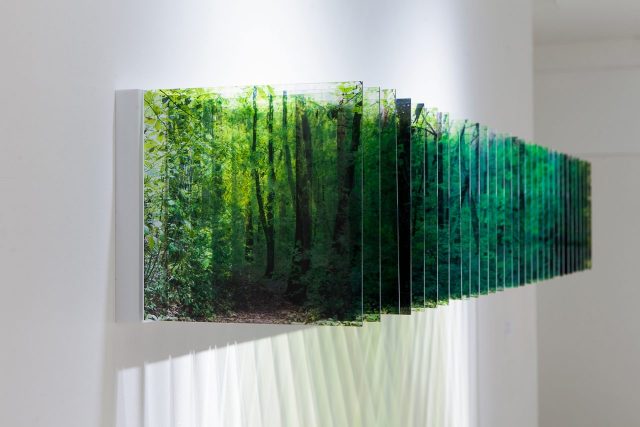 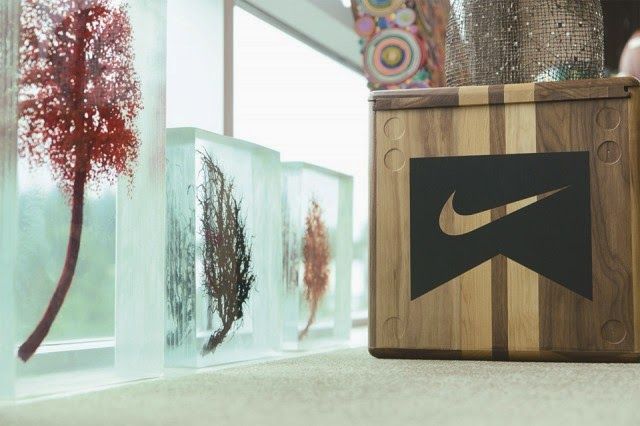 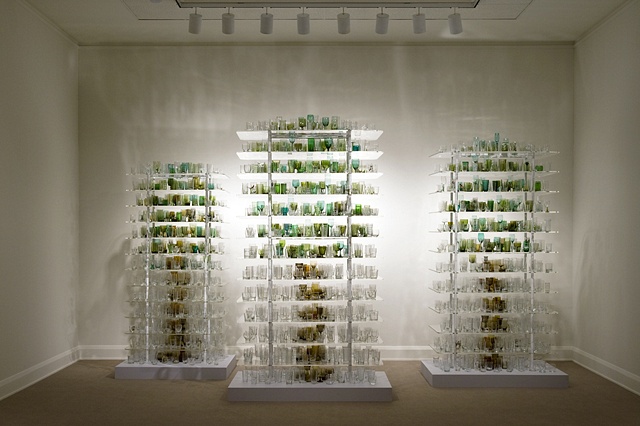 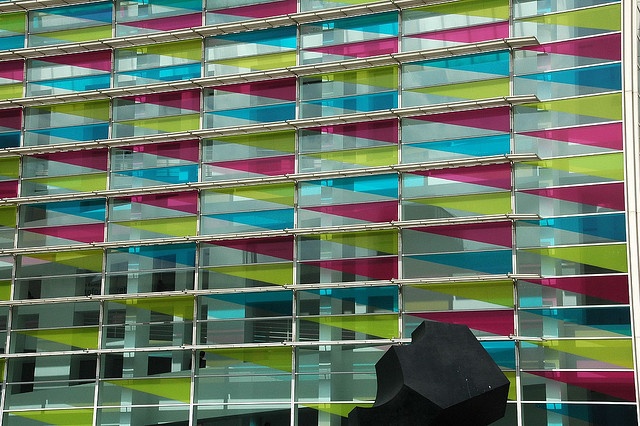